In the face of climate change, diet related ill-health and widespread decline in wildlife, the need to change our food systems has never been greater.

Organic September is a month-long campaign to raise awareness of the many benefits of organic food and farming, which include:

Food as it should be, and food you can trust 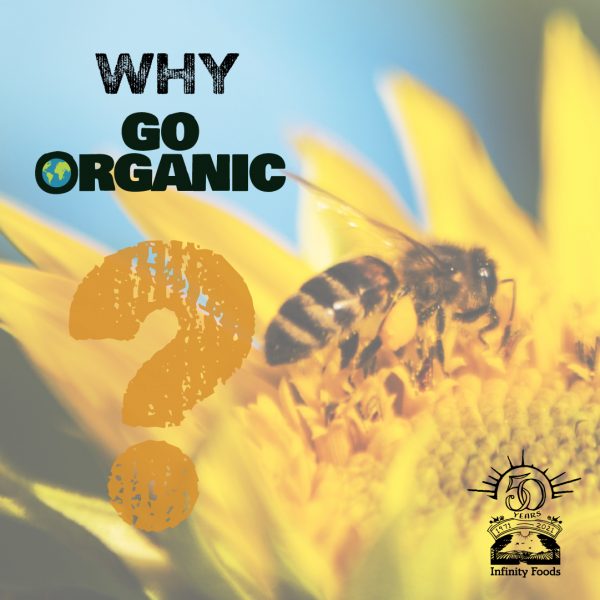 Why is organic better for the planet?

Organic farming is designed to respect nature and to enhance the health of soils, water and air, organic farming is leading the way on sustainability. In fact, if Europe’s farmland all followed organic principles, agricultural emissions could drop by 40-50% by 2050, while still producing plenty of food for the growing population of healthy diets.Organic farmers are encouraged to ‘close the loop’ on their farms, making use of what’s to hand and limiting the use of imported resources. 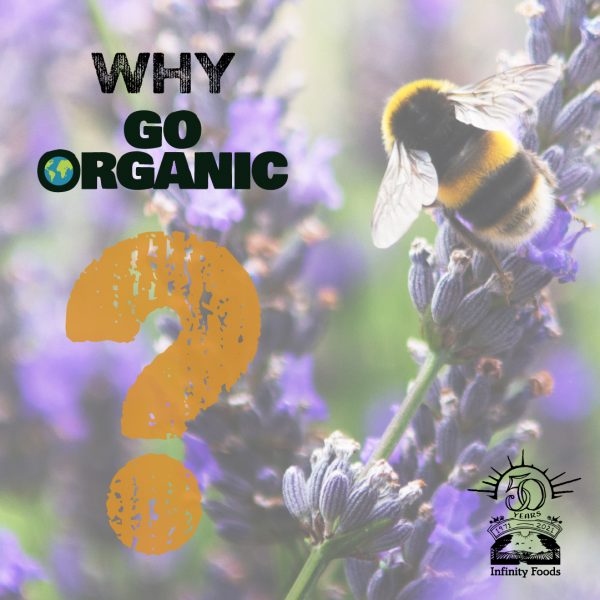 Why is organic better for land use?

Did you know? For every 10% increase in bee-friendly habitats – like that found on organic farms – bee numbers and diversity increases by over a third!
Because organic farmers rely on healthy ecosystems to control pests and protect their soils, they tend to farm in a way that encourages wildlife, like planting trees, ‘beetle banks’ and wildflower margins, and digging ponds around their fields. This means organic farms are more ecologically diverse.

The nitrogen fertilisers used in conventional farming can create ‘ocean dead zones’ which deprive life below water of vital oxygen. This can kill fish and other aquatic life in our rivers, streams and oceans. Organic standards ban the use of these manufactured fertilisers, lowering the risk of pollution in rivers, seas and waterways. 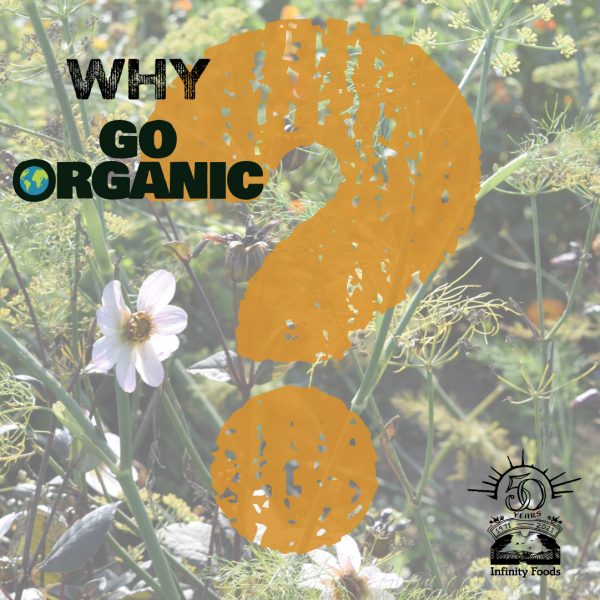 Why is organic better for nature and wildlife?

41% of Britain’s wildlife species have declined since 1970, and more than 1 in 10 are currently facing extinction. Intensive chemical farming practices, especially pesticide use, have been identified as the main driver of these declines, but organic farming offers an alternative!
Organic farms are havens for wildlife and provide homes for bees, birds and butterflies. On average, plant, insect and bird life is 50% more abundant on organic farms, and there are around 75% more wild bees on organic farms.
There are a number of reasons for this. Organic farmers use fewer pesticides And only under very restricted circumstances. Organic farmers rely on a whole ecosystem to keep pests under control, where animals like beetles and birds feed on pests such as aphids and slugs. If pesticides were substituted for more sustainable farming practices like organic, this could slow or reverse the decline in insects!
In the face of changing weather patterns on a warming planet, organic farms are more resilient to the effects of climate change; soils on organic farms store up to twice as much water, helping to protect against flooding, and performing better during drought.

What’s more, because organic farms are more diverse, using methods like agroforestry to grow other crops, organic farmers are less dependent on the success of a single crop, offering alternatives in the event of crop failures or volatile markets.